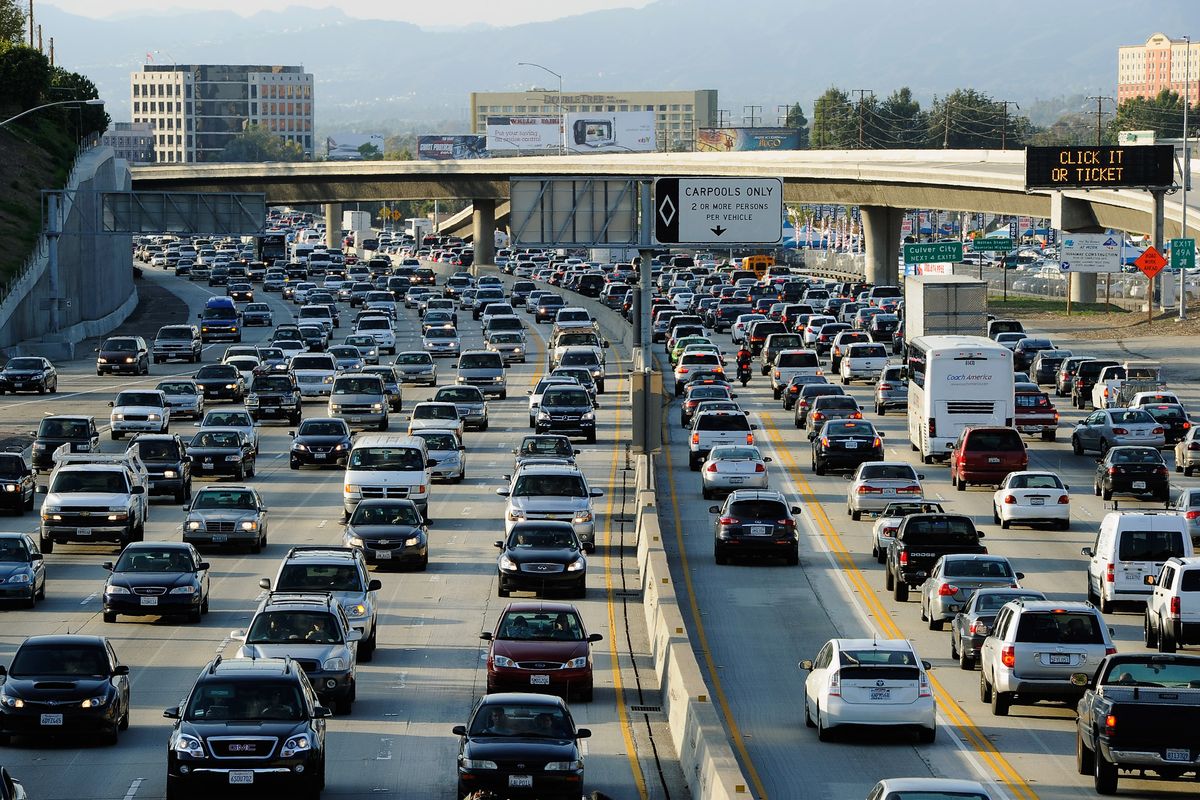 If you are a smart city planner, you will want to read this.

Anyone who has ever driven in Los Angeles has experienced “induced demand” that has resulted in “Carmageddon.” Interstate 405, or simply known as “the 405”, is one of the worst traffic congestion nightmares in the world. The 405 is 72 miles of motoring hell, a gridlock that over 350,000 drivers endure daily. Despite a $1.6 billion dollar expansion project, commute times didn’t decrease. In fact, for some citizens, it actually increased.

How can this be?

This is because of the phenomenon “induced demand.”

For communities developing a smart city that must consider the challenges of urbanization, this should serve as a cautionary tale. Transportation and mobility are critical to a community’s vibrancy, health and economic well being. But the impact of induced demand has actually taken some of the best-intended transportation-related projects and actually made things worse. According to a recent CityLab article,  “in urbanism, “induced demand” refers to the idea that increasing roadway capacity encourages more people to drive, thus failing to improve congestion. Since the concept was introduced in the 1960s, numerous academic studies have demonstrated the existence of ID.”

There are many benefits, along with some unintended consequences, when making any investment in infrastructure.  In our work as a smart city planner, we have found that some cities would be well served to invest time and money into better understanding their citizens’ modern day needs and the corresponding human behavior that needs to be changed to effectively deal with the challenges of urbanization. Engaging your citizens and employing design-thinking listening exercises, coupled with planning that incorporates lessons learned from other communities also dealing with urbanization challenges, is a wise investment. Especially in transportation, understanding induced demand can help city planners develop a plan to change how people move about a city by changing how people THINK about their mobility needs. Often times by providing smart city technologies, citizens can have more accessible multi-modal transportation options, reducing congestion and its economic impact on all citizens, instead of simply putting more cars on the street in more lanes of traffic. In LA, this can help address the problem of lost productivity and reduced quality of life that comes at an annual price tag of $2,408 (productivity and fuel) by being stuck 104 hours in just peak commute times alone. 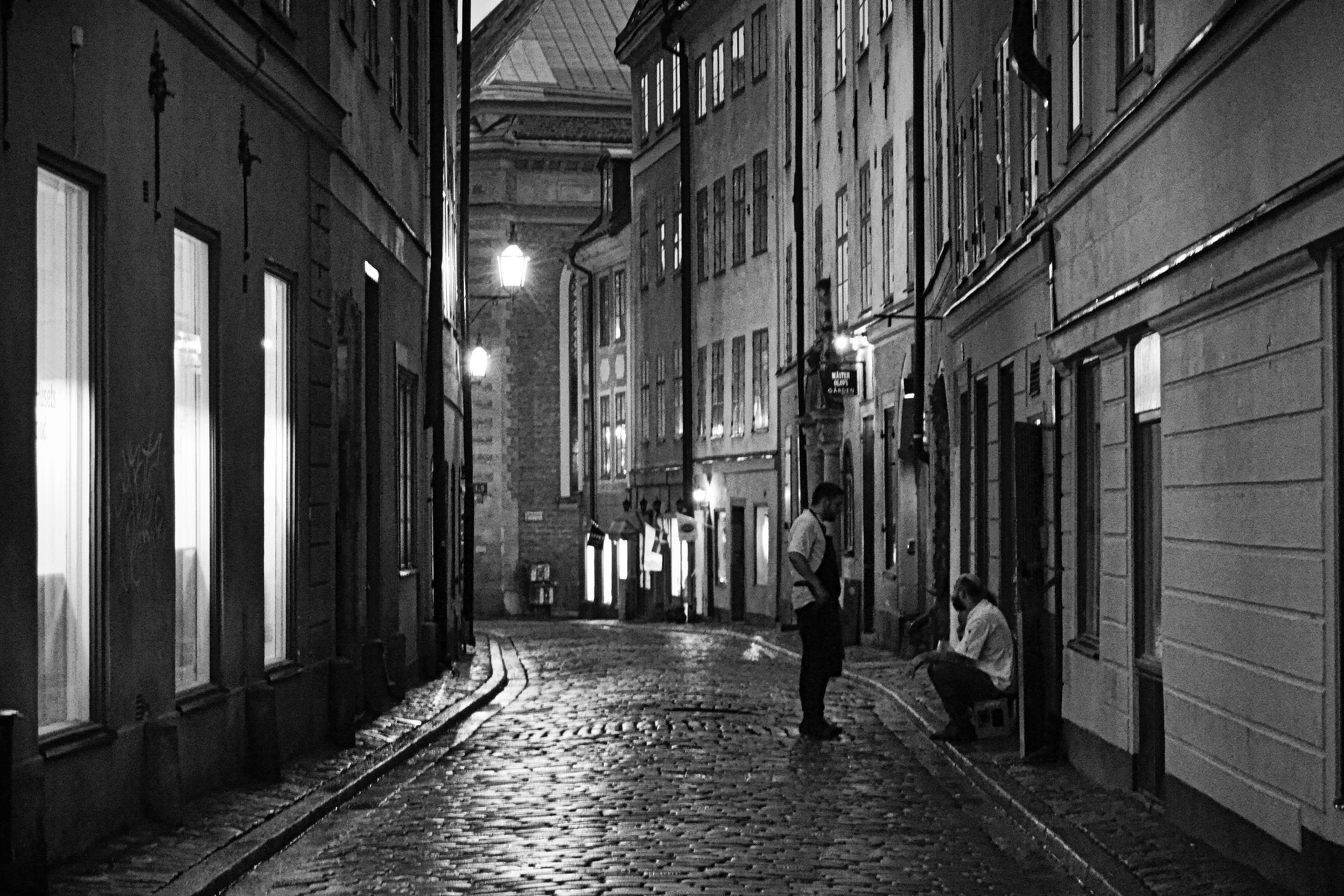